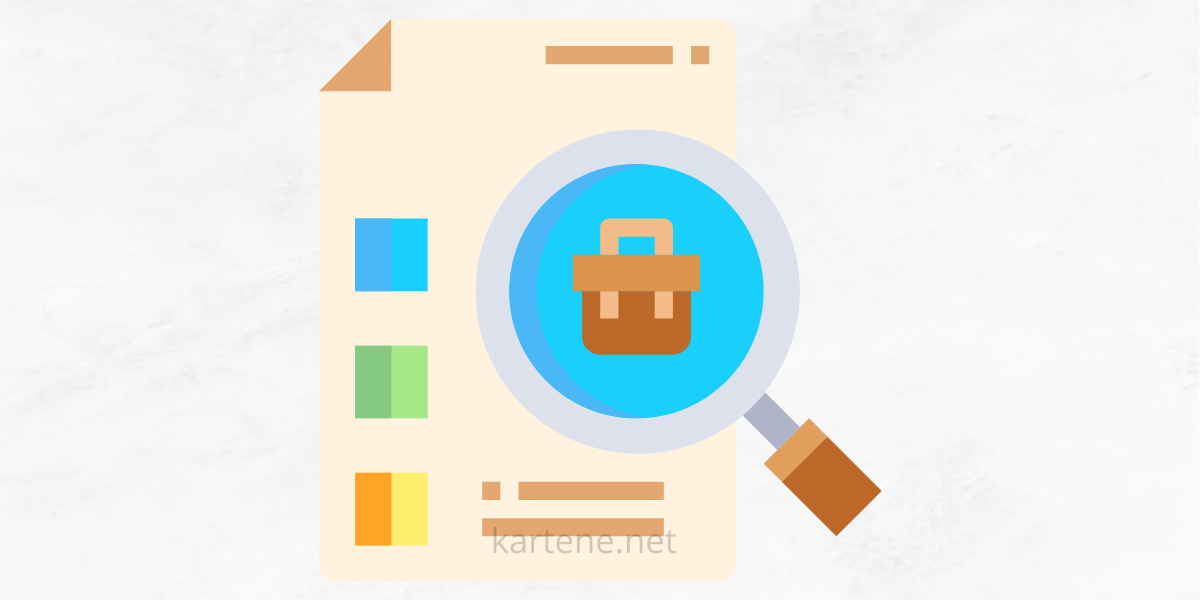 Another fabulous game to watch and although I am a Giants fan, there are things I noticed about each team and how they played and prepared that I believe are extremely valuable when applied to job hunting.

1. The value of a system

Each team operates within a system with nothing left to chance. The Giants lost key players during the offseason and were able to draft, and sign prepare replacements that proved valuable. Travis Beckham. Bear Pascoe. Linval Joseph. Aaron Ross. David Baas. These were all Giants who stepped up to replace departed or injured players and made a difference. New England’s offence runs through Tom Brady and his ability to make smart decisions given the situation. Danny Woodhead was someone who did a few things well and was only used in situations where he could take advantage of those talents.

Do you have a system in place to help you reach out and find opportunities or are you just “winging it?”

You don’t think these teams just “show up” and play, do you?

They go through a lifetime of preparation for the 60 minutes of game time. They practice plays. New England even practised what it would be like to come back on the field after a thirty-minute half time and not the customary 12.

These teams were well-couched and well-prepared for their moment in the spotlight.

Do you just show up at interviews and expect to do well or do you practice? Do you look for coaching about resume writing or hire an expert to write one for you or do you expect to learn from your mistakes and miss opportunities through lack of preparedness? Have you read a book to help you do a better job hunting or are you going through the motions and thinking you’ll get a job anyway?

3. The Importance of Patience

Are you trying to “force things” by demanding a company respond to you quickly “or else?” Do you expect others to jump through hoops to see you instead of being courteous and adapting to circumstances? When the interview process slows down as it often does, do you grow impatient and make a big mistake?

There are many many details that go into a team winning the Super Bowl just like there are many many scenarios that go into job hunting. When William Boothe had a costly penalty in the first half, taking away a Giants’ first down, giving them a third and long that they did not convert, that mistake cost them at least three points (they were within field goal range) and possibly a touchdown (Remember, the Giants were losing by two points when they started their final drive).

5. Greatness rises to the top.

Eli Manning. Tom Brady. Two great quarterbacks who played a great game. Other players who were considered great became invisible when the spotlight shined in their direction. When Eli Manning completed that great pass to Mario Manningham with the game on the line, both players showed greatness. Manning’s perfectly thrown ball was caught by Manningham between two defenders who were both going to smash him, stretching out and still getting both feet down inbounds.

When an employer turns the heat up on you, do you complain about their bad behaviour that cost you the job or do you stand up and do a great job on the interview, showing fight and resolution?

On two occasions, the Giants fumbled the ball and other Giant players came out of nowhere to recover the fumble and avert disaster. One fumble occurred deep in Giant’s territory and would have resulted in a New England touchdown. Some people call it luck. Others call it to hustle.

What are you doing to make yourself lucky? How hard are you really trying?

7. Learn to Adjust on the Fly.

Sometimes a surprise occurs. Successful professional teams are coached to be able to make adjustments by themselves during the game.

Is every tool a hammer in your tool belt? Do you send out the same resume to every job you see or do you make adjustments?

I am reminded that winners find a way to win and losers have excuses and explanations for why they lost.

Your job is to find a way to win and win.

There are many more things that we can point to but, like a said, there are so many details that go into winning or not. I hope you find these few examples worth applying.

Jeff Altman, The Big Game Hunter, is Managing Director with Concepts in Staffing, a New York search firm, He has successfully assisted many corporations to identify management leaders and staff in technology, accounting, finance, sales, marketing and other disciplines since 1971. He is a certified leader of the ManKind Project, a not-for-profit organization that assists men with life issues, and a practising psychotherapist.